A former teacher, sports commentator and the honorary president of the Free Market Foundation. As a Fulbright scholar, he taught American History in California. He entered politics as independent in 2015 when he defeated the Fidesz candidate at a by-election, ending the 2/3 majority of the ruling party. He is actively working now to help independent media outlets in Hungary and laying the groundwork for a fair and free election in the country. His motto is: “The opposite of populism is taking responsibility.” 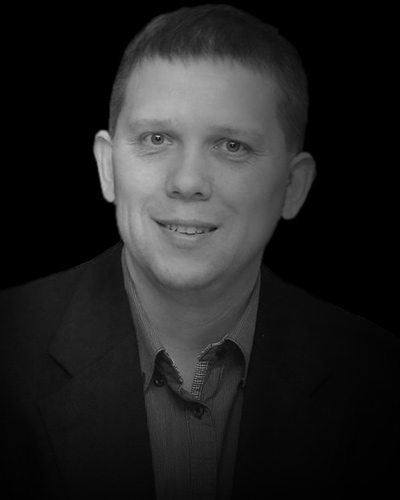 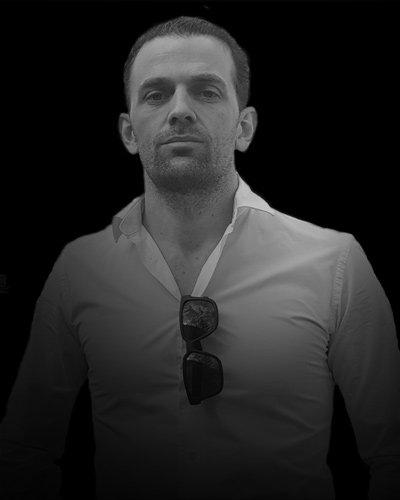 Szilárd Szélpál is an environmental and land development manager, environmental specialist in law, agricultural engineer, food technology engineer, graduated at the University of Szeged, at the Szent István University in Hungary, and at the University of Paris-Sorbonne (Paris-IV) in France. He got scholarships to University of Gent in Belgium and to University of Tartu in Estonia. Following his studies, from the year of 2012 he started to work at the University of Szeged as a researcher and in 2013 he was delegated to be the PhD member in the Committee on Natural Sciences at the Hungarian Accreditation Committee for 5 years. He is author of several scientific articles and papers, he was the chief editor of two Book of Abstracts called Innovation in Science. He started PhD studies in the Doctoral School of Safety and Security sciences in the Óbudai University. Since 2014 he is an environmental and foreign and defence policy expert in the European Parliament. 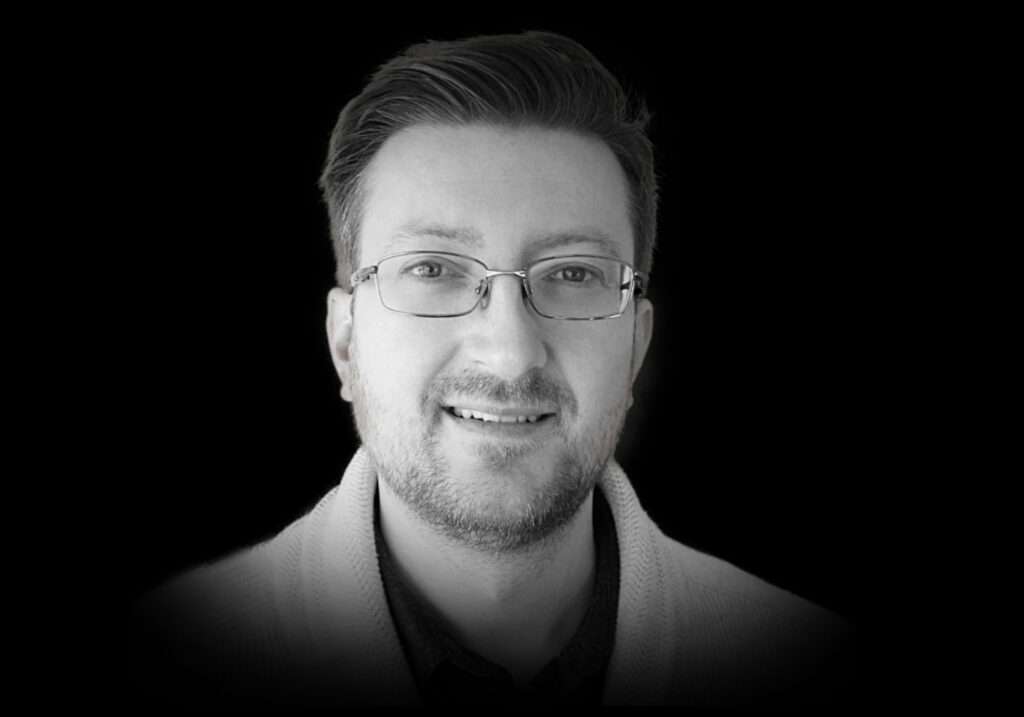 Jared Feldschreiber has been a working journalist for over a decade, and has varied experiences in all facets of reporting, geopolitical analyses, in addition to arts reviews. Jared worked in the film industry in Los Angeles and in New York City. We can say he is a bonafide ‘cineaste’ which helped to generate many of the themes in his novella, Reckless Abandon. Since 2013 he is a freelance journalist, working for major international media outlets, like Times of Israel, Jerusalem Post, HuffPost, International Policy Digest. He has a keen understanding on security and diplomacy issues. Having worked as a media-accredited journalist at the United Nations, he also holds an MA in Security and Diplomacy, earned at Tel Aviv University. 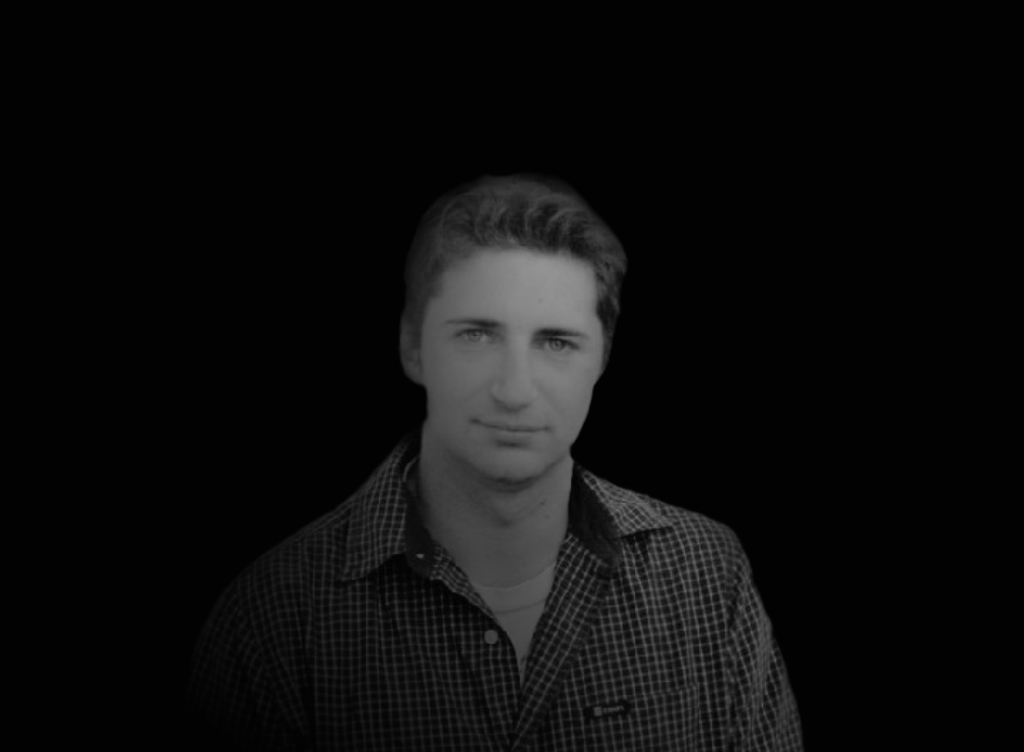 István Teplán is a Hungarian economic historian, sociologist, and educator, graduated from Harvard in 1999. He is one of the creators of the first international Western-style graduate school in the post-communist Central Europe, he was one of the founders of Central European University (CEU). As an Executive Vice President, he served CEU between 1992 and 2007.  As an educator he served on the Administrative Board of the International Association of Universities (UNESCO) between 2000 and 2008 and chaired the Council of the Inter-University Center (IUC) in Dubrovnik between 1998 and 2007. He served as the Director General of the Government Center for Public Administration in Hungary which trains public servants for the Hungarian public sector and the European Union. Teplan was the chief advisor of the state minister for Environment of Hungary. During the Hungarian Presidency of the European Union (2011) he was the Chair of the EU Council Working Party on International Environmental Issues dealing with Global and Horizontal affairs. He was the founding Director General of the Hungarian National Institute for Environment. He was appointed Ministerial Envoy for the Budapest Water Summit,  under the aegis of the UN. He was a member of the Management Board of the European Environment Agency (EEA) in Copenhagen  and  Board member of the Regional Environmental Center for Central and Eastern Europe between 2009-2017. Teplan is a contributor to international conferences and journals.

Despite his young age, Robert Dirk Giese works as an experienced political adviser in the Hungarian Parliament. He graduated from Eötvös Loránd University with a degree in International Studies (BA). Thanks to Robert’s multicultural background (Transylvanian-Hungarian, Dutch, and German), he is well acquainted with the problems and advantages that define Central-Eastern Europe and Western Europe and their commonalities. His background also contributes to understanding and appreciating today’s complex globalized world. He previously worked in business consulting and capital raising, working with Start-up companies in the fields of Education Technology and Human Resource Development. The main goal is to help and advance Hungary to a free and western standard of living, where all citizens can fulfill themselves in a corruption-free, free market environment. 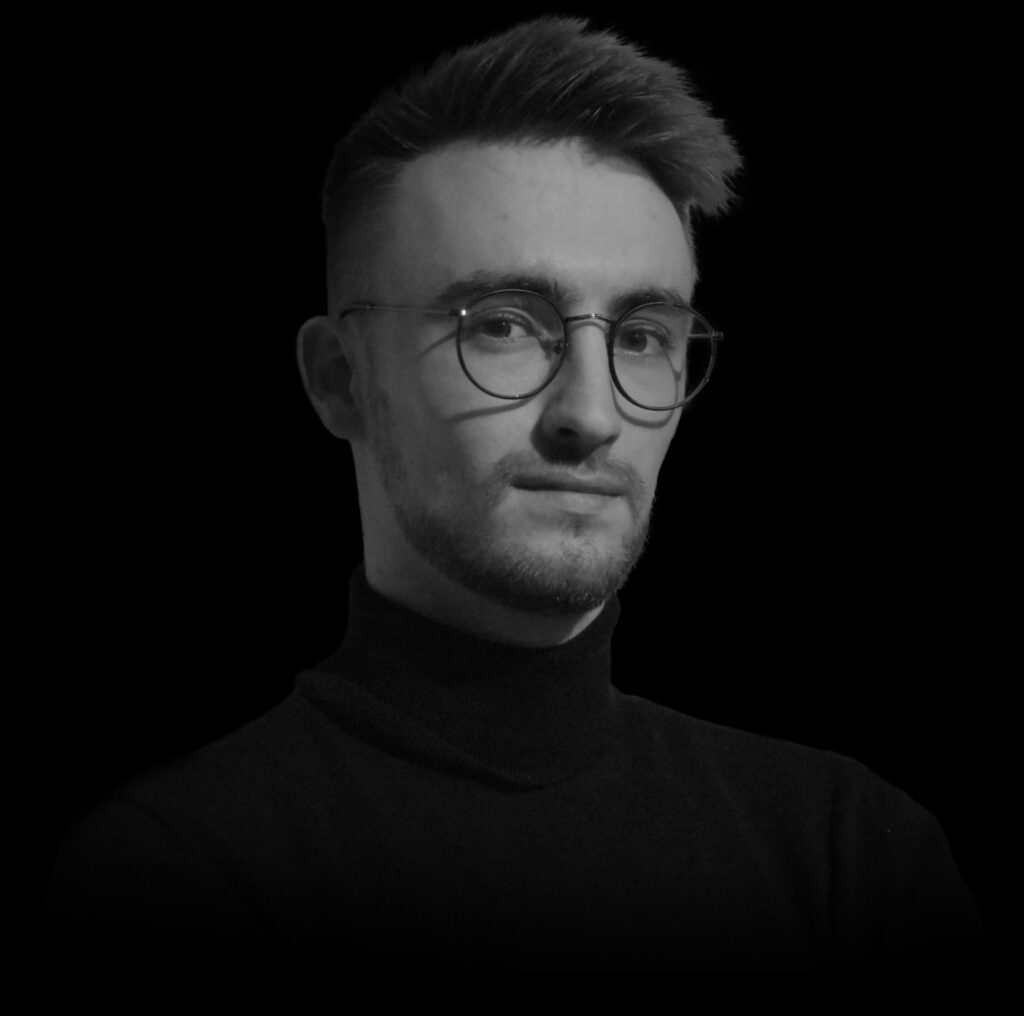 Back to Top
Close Sidebar

Welcome to Civitas! The Civitas Institute is a European center of knowledge, the main goal of which is to promote European democracy and European integration through analysis and debate as widely as possible, without ideological bias, but with a STRONG belief in democracy and freedom. We want to help citizens and leaders at all levels with debates and questions so that they can make informed decisions based on analysis and data.

How to find us?Contact us